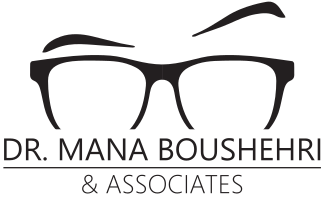 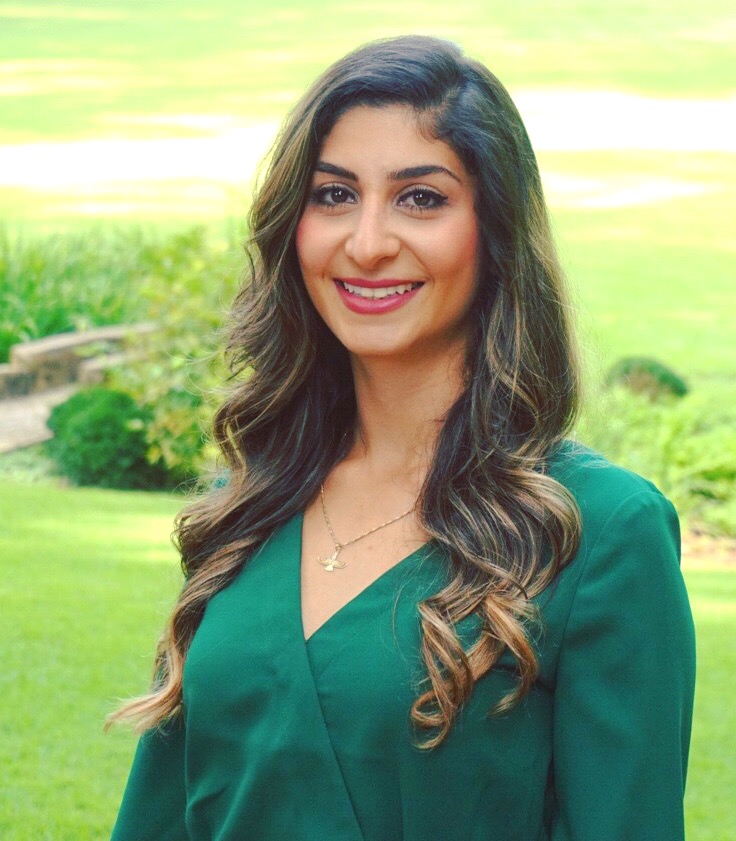 Dr. Mana‘s education began at Missouri State University where she earned a Bachelor of Science degree with a major in Cell and Molecular Biology and a minor in Chemistry. She then relocated to Memphis, TN and earned her doctorate from the esteemed Southern College of Optometry in 2013. While appreciating all aspects of optometry, her clinical interests include pediatric care and optometric management of systemic disease such as diabetes and high blood pressure. She enjoys spending her time outside of the office watching the Memphis Grizzlies, cooking, and traveling with her husband. Together they have a rescue puppy named Calvin, whose endless photos she’ll be happy to share with you.

Optometry © 2016 All Rights Reserved
You can login using your social profile
Problem with login?